I have spent the past week in Lebanon, traveling with World Vision USA, and seeing the work they are doing with Syrian refugees who have fled there.

The most unexpected surprise from this trip was the effect Lebanon itself would have on me.

It’s hard to go to a country and not be moved by its people when you intentionally engage. And considering one of my closest friends is Lebanese, I am genuinely surprised at my response to having spent the past week there.

I am surprised by my lack of awareness of this country’s history. And, to be honest, the self professed tendency toward being “temperamental” (thank you Joe from seat 8B on the flight from Beirut to Istanbul), was how I had stereotyped the Lebanese as a population, limiting the nuances of their personality to this trait alone.

But instead, what I found was a culture of respect, immense pride in their country and history (perhaps more so than I have seen elsewhere), and an incredible sense of welcome and hospitality.

I did not expect the beauty I found in the country, which is incredibly, incredibly stunning (also the fact that the majority of the population also speak French!).

And I certainly didn’t expect the kindness I saw in so many as they approached the Syrian refugees in their midst.

Let me first state, I am aware that I myself am making largely generalized statements, and that nothing here is simple and nothing is clear cut black and white. There are many complexities, of which I know I have not even begun to scratch the surface.

However the history between Lebanon and Syria could, and actually does, leave the Lebanese in a state of being reluctant hosts.

Each person I spoke to confessed to the situation as being very difficult at best, a catastrophe for the country at worst, but each person was also keenly aware of the need and responsibility to help first, regardless of the impact and the ramifications this crisis is absolutely going to have on this already struggling, small, relatively stable Middle Eastern state. 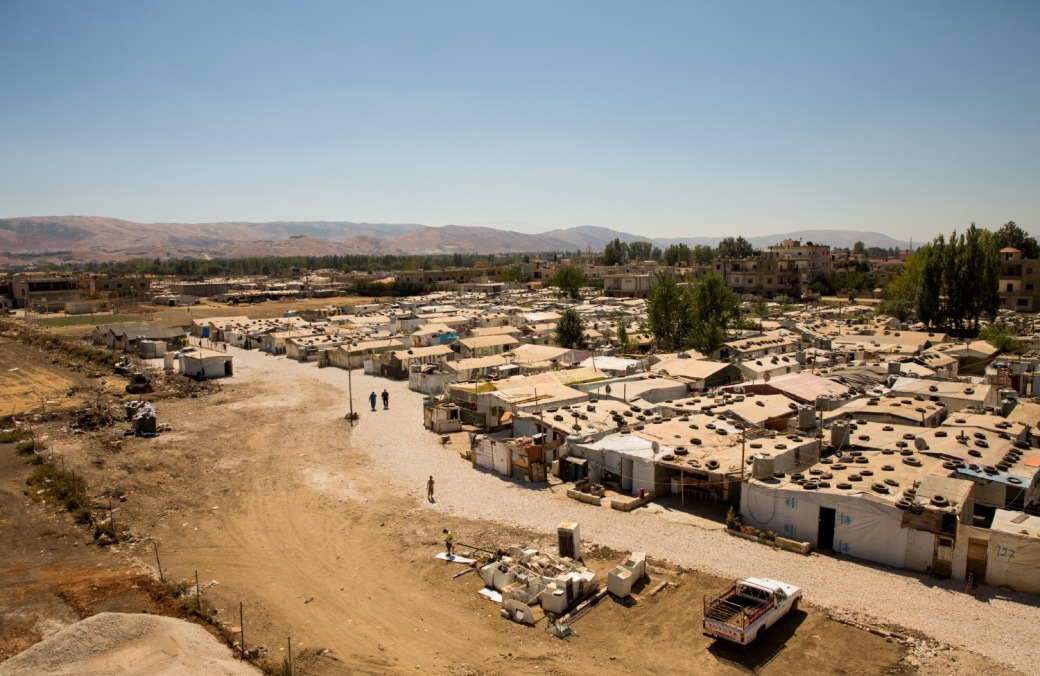 A Lebanese theologian we met with said, “Anyone in Lebanon who claims they have no fears of Syrian Refugees is not being honest”.

Refugees make up more than half of Lebanon’s 5.3 million inhabitants, and I believe that it is this sense of welcome and hospitality that does not allow them to turn away someone in need, even if that person is, or was, an enemy or oppressor.

Don’t get me wrong, there are definitely those who are not happy about the number of refugees and “foreigners” in their country, ranging back to the hundreds of thousands of Palestinian refugees who came in a couple of decades ago that the country is still feeling the effects of, through to the million plus Syrians now pouring in.

Much of the frustration and fear is understandable, and in many ways could even be considered justifiable.

We met with the leadership of a local Christian church in Beirut who told us the process their church had to go through in order to completely change the mission of the church to be one that genuinely embraced the “stranger amongst them,” and focus their efforts on serving a community that so desperately needed it. Their church has become one that has transformed to focus on the needs of Syrian refugees they suddenly found themselves surrounded by, as people fled terror and moved into apartments nearby.

As a church they went through a process of forgiveness and reconciliation. This was both a beautiful and painful journey for them, but, despite their hesitation, they chose to genuinely embrace Jesus’ call to welcome the stranger and attend to the needy. This involved choosing to lose their sense of belonging and exclusiveness, and engaging with new people who were different and did things differently.

As I consider my own approach to the Middle East refugee crisis, and to how I treat those who are different to me in general, I am immensely challenged by the willingness of the Lebanese to do what is right by others who are suffering, regardless of how they may feel about someone, regardless of their very real fears, and regardless of what it may, and in this case absolutely will, cost them.

I’m so grateful to have had the opportunity to spend time in this beautiful country, to meet more of its people who were so gracious with their time and their teaching. And I pray that as a global community we will see the beauty of Lebanon, and the sacrifice so many are making, in many ways on behalf of us all.